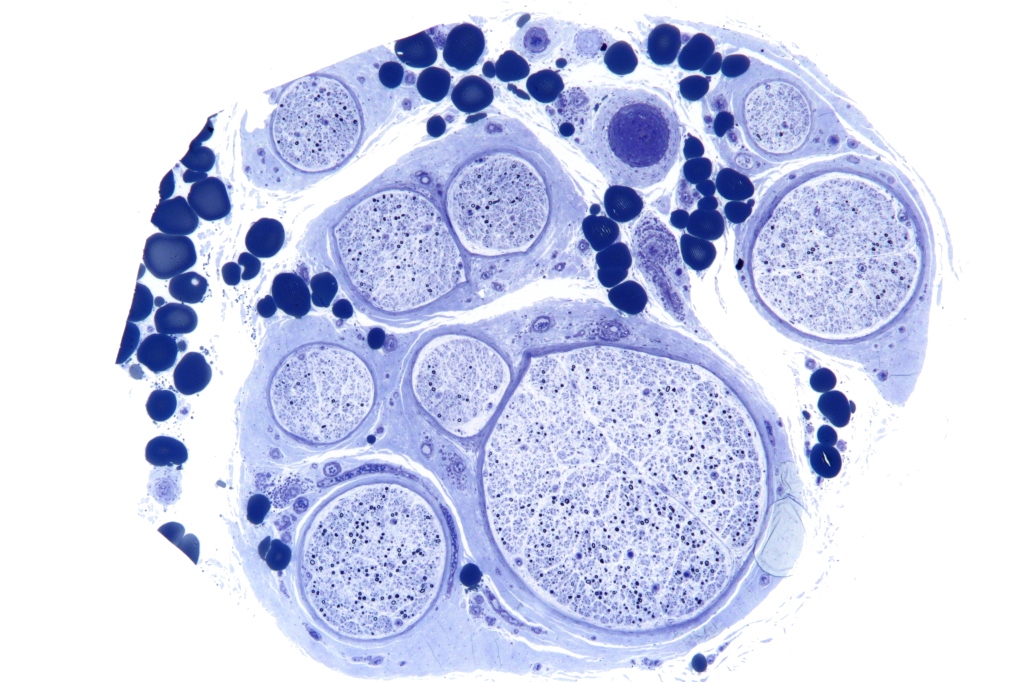 One of the contemporary challenges of medical education is balancing the need to appropriately credential the rapidly expanding field of medicine, while ensuring coordinated care for the global needs of a patient. (Of course, Osler identified this “contemporary” problem a century ago stating, “the good physician treats the disease; the great physician treats the patient with the disease.”)

The issue of specialization / generalism has informed the Future of Medical Education in Canada – Postgraduate Project report and prompted a Task Force on Generalism by the Royal College of Physicians & Surgeons of Canada.  Currently, the Royal College has 29 specialties, 36 subspecialties, 3 special programs and 14 areas of focused competence (n= 82).  This mix is an attempt to ensure that there is appropriate recognition and accreditation of the increasing sophistication of medical practice, while ensuring that the care of patients does not become fragmented and compartmentalized.

In this post, Marc Del Bigio  provides a case study of the challenges of recognizing a discipline as unique versus organizing the discipline as a subspecialty of a parent discipline.

In 2003, the Royal College of Physician’s & Surgeons of Canada Committee on Specialties recommended that neuropathology, which had been considered a specialty since 1965, be “considered a subspecialty by examination with entry from Anatomical Pathology”. One of the factors considered was that neuropathology was “not recognized as a primary specialty in any other jurisdiction in the world”. This decision was viewed as flawed by the neuropathology community in Canada (Auer 2003; Valk and Haslam 2004) and the negative consequences were immediately felt. From 2003 to 2008, when the decision was reversed, not a single Canadian medical graduate enrolled in neuropathology training. Anecdotal evidence indicated one of the reasons to be a shift from 5 to 7 years of required
residency training.

Since the return of neuropathology to a specialty (from a subspecialty) a number of papers have been published to support the current rationale for training (Del Bigio and Rewcastle 2010; Del Bigio and Johnson 2010).

One of the unexpected observations from the survey of global neuropathology training was the discovery that recognition of the specialty of neuropathology only exists in countries with high annual health expenditure per capita. The one exception is Japan where structured training does not yet exist. Some populous countries (e.g. China, India, Brazil) are only beginning to develop structured training in Anatomical Pathology. Particularly where autopsy is not a major part of medical practice, neuropathology remains a niche discipline and credentialed physicians are generally imported from abroad.

Important lessons learned from the training survey include:

So, there are pros and cons to both specialty and subspecialty recognition of a discipline.  What has been your experience with your clinical practice?