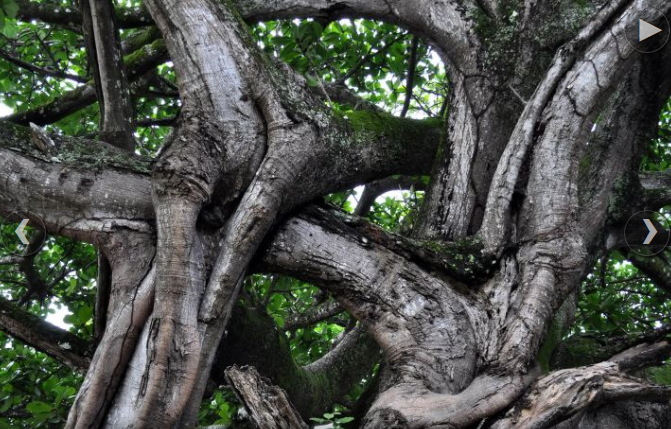 Despite huge advances in education theory and practice over the last century there has been no, or minimal change, in the time taken to train medical professionals. Give or take a few years a 4/5 year undergraduate programme needs to be followed by an approximately 6/7 year postgraduate one. Why hasn’t this changed? Why have new methods of communicating and teaching had little impact on the absolute time to develop an independent clinician? Undoubtedly the amount of knowledge that is needed to qualify has risen exponentially. The structure of DNA was only fully described in 1953 – imagine the amount of information needed to be understood by medical students training 20 years before this date and that required 20 years after it! Volume of knowledge may explain, in part, the inability to fast track medical education and it’s obviously there are other fundamental obstacles such as professional development and emotional maturity in play as well. Should we be surprised the utilization of digitally derived networks and technology enhanced learning hasn’t had an obvious impact on the “time needed to train” given we are more connected now than we have ever been before? For example not only can you use your small handheld phone to initiate a video based teaching session, the same technology is so widely available it is highly likely your call can be taken by whoever you are contacting, wherever they are in the world. Rapid advances in digital technology are not just available to a privileged few, they have spread rapidly in high, middle and low-income countries [1]. Digitalisation and networked learning is impacting on all of medical education, but is it having an impact in the way we think it is?

Interconnectivity has occurred in a way that wouldn’t have been thought possible a decade ago. It is the result of cheaply available digital technologies, rapidly advancing micro-computing and a proliferation of social media platforms. Joshua Ramo in his book, The Seventh Sense, describes how Networks (“a topography of interconnectedness”) are fundamentally changing political and social structures. The ‘seventh sense’ being the ability to appreciate and adapt to them; this insight suggested as a potential evolutionary advantage.

The impact of digitally enabled networks on medical education has felt profound for those who have been involved in them, and by definition, less so for those are aren’t. This in part explains why the term “Social Media” is still viewed skeptically by many academic institutions. Just determining how effective an individual social medium is by examining a single metric misses the point. It is the (personal learning) network developing from immersion in the medium that needs further investigation. Conversely the rapidity of their development and use may give rise to some relevant concerns. Ramo quotes French Philospher Paul Virilio in how new technologies bring with them new challenges.

The immense opportunity afforded by the digital age may lead us rapidly embrace it in medical training but are we overlooking the network accident that might cause an educational earthquake? Technically we are all unconsciously incompetent at knowing what dangers a hyper-connected world may bring. And there is a danger that those most at risk from this lack of insight are those most heavily invested in network creation. MIT computer scientist Joseph Weizenbaum observing:

“..computer programming appeals most to precisely those who do not yet have sufficient maturity to tolerate long delays between an effort to achieve something and the appearance of concrete evidence of success.”

It is therefore worth taking stock of our increasing reliance on an ever evolving digital medium. We are surrounded by technology we know works for us but we don’t know how it works. We used to know how a television created an image or an analogue telephone transmitted sound. We are probably less sure about how the operating system in our laptop functions and I’m convinced we are blind to how much of the hardware we rely on is interconnected. Yet we are all very comfortable with the ‘feel’ of being networked both within and without of our organisations. Do we really understand the influence this may be having on our development and ability to educate or educate others? Ramos felt the disease of the 21st century may well be a global digital virus, not just one of a solitary computer programme, and we still have yet to determine how and when it may strike.

It is important we realise however increasing connectedness is altering traditional power dynamics. Ramo notes many key names from the Enlightenment, Galileo, Erasmus, Copernicus, were not only making huge scientific breakthroughs but also asking awkward questions of the establishment. At times they were branded heretics but ultimately they were actually reducing the ‘power’ invested in a few and allowing knowledge to be shared. There are potentially parallels here with rapidly responsive educational networks (such as #FOAMed and #meded) effectively cutting out the traditional educational middle men of universities and publishing companies.

The German Philosopher Peter Sloterdijk coined term ‘kinetic elite’ to describe a new order of people who are very successfully navigating the new topology we inhabit. These are not simply individuals who use social media (although some do this very effectively) but educators who continue to push boundaries in ever changing environments. We live in interesting times, increasingly beholden to networked systems which simultaneously contain opportunity and risk. What will be the responsibilities of the kinetic elite in medical education and are you already, even if unwittingly, one of them? It may well be time for us to thoroughly examine how medical education will progress in the 21st century and whether we truly understand the way our current ‘topology of interconnectedness’ is (and isn’t affecting) the development of doctors, and other health care professionals, of the future.

This post is dedicated to Dr. Daniel Cabrera for sending me Joshua Ramo’s book and being a brilliant (humble) exemplar of the kinetic elite.