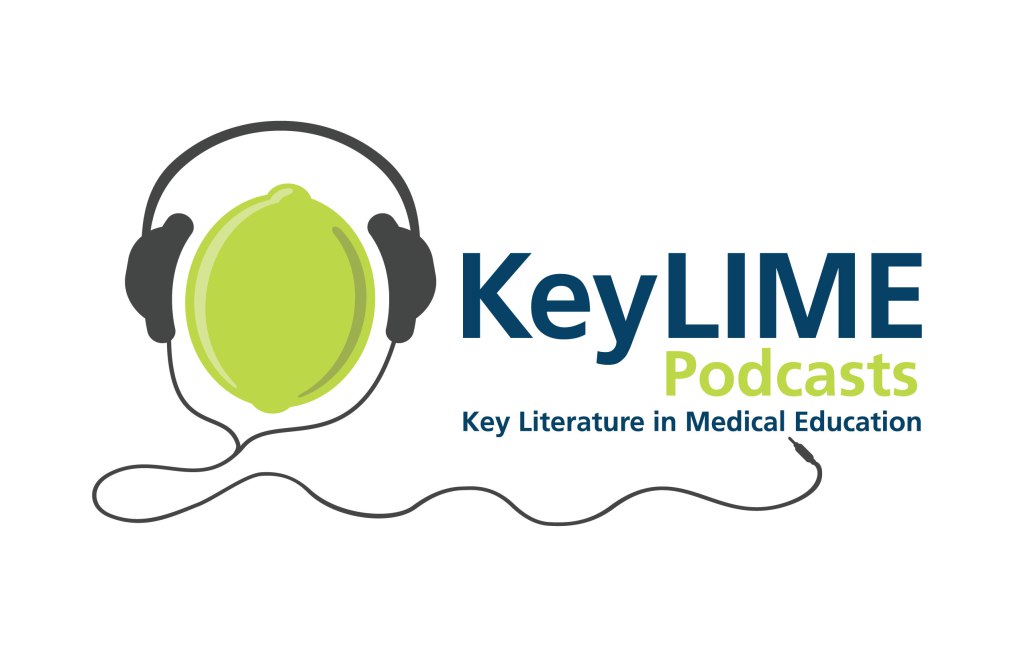 Jon’s selection this week asks, how do physician supervisors conceptualize and recognize incompetence in trainees?

Listen to the episode here!

Gingerich et. al., Seeing but not believing: Insights into the intractability of failure to fail Med Educ. 2020 Jun 19. Online ahead of print.

Let me start with a teaser.  I didn’t see the punch line coming.  This paper has advanced my opinion.  More on that in a bit.

Have you seen the gorilla playing back basketball video?  (If no, check it out here https://www.youtube.com/watch?v=vJG698U2Mvo). If you’re a cognitive psychologist then the concept of selective attention is not going to be novel (or interesting).   Ok, so cognitive load, sensory memory, bias, etc. are cool ideas that allow nerds to play memory tricks on each other.  What does this mean to me, a busy Clinician Educator?  Come on KeyLIME don’t waste my time.

Today’s paper, tackles ‘failure to fail” one of the hot button topics in #MedEd. In my career, I have yet to speak to a room full of program directors, where there has been less than 100% endorsement that they promoted (at least once in a career) a resident that they did not believe to have acquired all the necessary abilities to effectively practice.

Enter Gingrich, Sebok-Syer, Larstone, Watling and Lingard.  These heavy weights of HPE offer a new perspective on failure to fail.  Hint.  It’s not entirely the systems fault.  Maybe educators can’t see the gorilla posting up in the paint.

“We need to identify the social rules regarding what can and cannot be said … to inform further improvement to our assessments, … How do physician supervisors conceptualize and recognize incompetence in trainees?”

Snowball sampling from a single institution with multiple campuses across the province of British Columbia was used to recruit physicians with experience in supervision and assessment at both the UGME and (P)GME levels.

Two investigators were part of each interview.

The term ”incompetent” was modified to “underperformance” early in the series of interviews.

“Physicians conceptualize underperformance as problematic progression due to insufficient engagement with learning that is unresponsive to intensified supervision. Although failure-to-fail tends to be framed as a reluctance to document underperformance, the prior phase of disbelief prevents confident documentation of performance and delays identification of underperformance.”